There is, of course, the factual oppression. This is when the schoolyard bully pulled down your underwear, slapped you around, and called you names in front of a lot of people. Your public humiliation stung right then and there. That is a very direct offense. That’s an assault on your value as a human being. It’s very easy to wrap our minds around this scene because the offense is very straightforward. In fact, it’s staring at our face.

However, the schoolyard bully can also harm us even though the facts happened a long time ago. How many people live their lives in such a way that they are still held back and dragged down by painful memories?

Maybe it’s a schoolyard bully who publicly humiliated you by exposing your genitals to the general public by dragging your shorts down as you were walking up a set of stairs. Perhaps it’s your mom who used to slap your around and told you that she wished she aborted you. Possibly, it’s your father who used to beat you up before he abandoned your family once and for all in a drunken fit of rage.

Whatever it is, when we focus on past hurts, we not only remember the immense humiliation, degradation, embarrassment, and shame that we felt when those things happened but those negative emotions continue to eat away at our minds today and, worse yet, they poison our relationships around us. We don’t know who to trust. We can’t even be sure if we could trust ourselves. We don’t know if we’re worthy of somebody who would actually treat us the right way.

Worse yet, we read into our past humiliations and trauma and negative experiences our current issues. We blow things out of proportion. We exaggerate. We make stuff up. We see things that weren’t there. We draw connections that are unwarranted and don’t make any sense.

It is you because by continuing to allow them to have a hold on you, you continue to hold yourself down from the kind of effective life you could otherwise be living. Whatever it is you can dream of, you can achieve if only you’re able to break free of the mental shackles that you yourself have voluntarily put on.

I know that sounds crazy. It sounds shocking but it’s also absolutely true. Whatever limitations we have are voluntarily chosen. There’s nobody pointing a gun at you and forcing you to be miserable. You’re doing it to yourself and the worst part to all of this is we think that we’re consciously solving our problems. We think we’re consciously in control of our lives and that everything has its place and its time.

This is just an illusion. That’s just kind of like a mental cover we give ourselves for the true lack of control we have on a day-to-day basis. 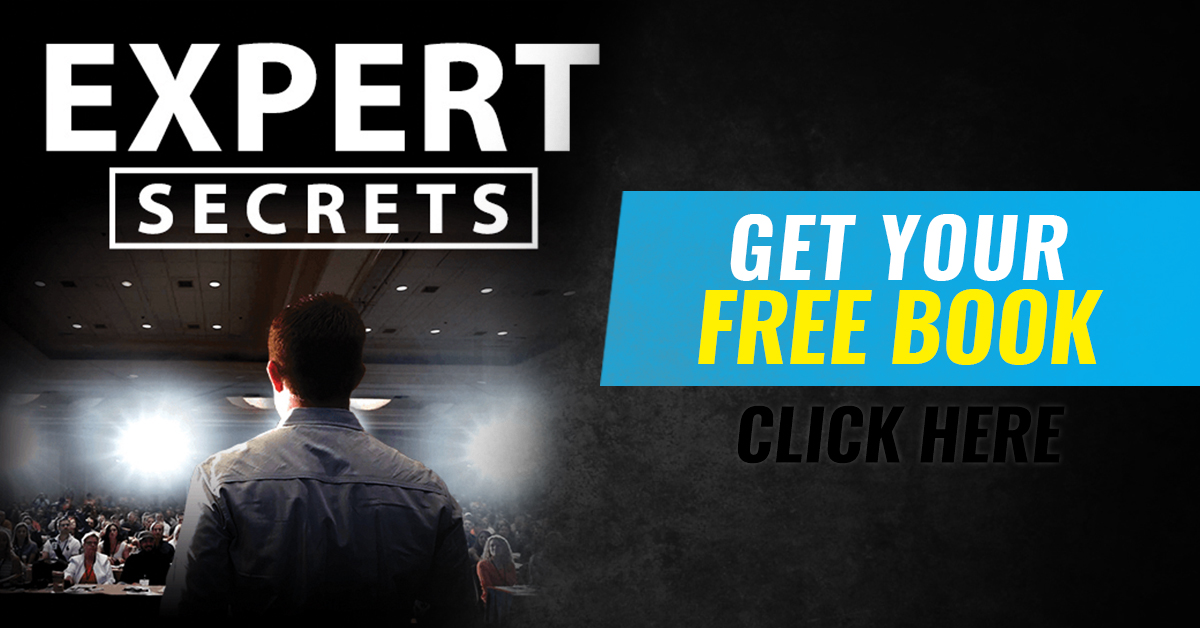 If you want to overcome your normal tendency to hold yourself down and drag yourself back, click here.

This series of solutions can revolutionize your life. Whatever it is you’ve been struggling with, whatever it is that you feel you’re stuck on, you will be able to overcome with this series of hacks contained in this book. The truth is whatever problems you may have are actually simpler than they appear.

If you don’t have any money, it’s because you don’t put yourself in a situation where you can make that money. That money is being earned by other people. Isn’t it high time that you earn that money?

The problem is you think that your problem lies elsewhere. You feel that the solution has to be given to you. You feel that you have to be in the right place at the right time. In other words, you come up with a million and one excuses why you do not reach out and actively take ownership of the solution that will take your life to the next level.

This is a common theme running through all people’s lives. I don’t care what you look like. I don’t care where you come from. We all have this going on and until and unless we take ownership of this situation by refusing to become our own enemy, nothing is going to change.

Click here for the book that will revolutionize your life because you will find the power to finally say “Enough!” Once you find that power, things become possible once again.

How to Fix Your Skin With Organic Laundry Soap

What Is Spiritual Detox And Why Do We All Need It?

Why Is It Healthier to Go Organic? Food, Skincare, and More

Sign up for our newsletter to receive the new releases directly to your inbox.